At Mimic, we have the challenge of integrating with several third parties (ifood, Uber, Rappi) without exposing/leaking details to our main microservice. Each integration has its challenges as I discussed briefly before in this blog, but in the end, all the details should be solved individually and finally somehow fit in our external interface.

In that sense, the kitchen does not have to understand the inner details of each integration. Instead, we must make common or normalize the orders to a known standard that our system understands.

How microservices communicate between each other

The APIs may be different, the endpoints, the authentication, the payloads, and everything else, but all of them work around the same concepts, so it's safe to say that:

With this core set of data, it allowed us to create a "Mimic standard" and adapt (analogous idea to the adapter design pattern but at the microservice level) every integration individually.

We rely on Kafka for transmitting events (i.e. messages) between microservices. We use protocol buffers to defining the message body and enforce standards without being attached to a single language.

At a macro level, our "Mimic" microservice has no idea whether an order came from Rappi or Uber:

And it can be processed independently of which aggregator it is. Mimic microservice doesn't care about details, it only cares about correctly responding to events and producing another set of events.

It allows us to scale and iterate very fast. What if we need to integrate new third parties? Easy! Integrate it, adapt it, and DONE!

Having many small microservices allow us to work better as a team. We can work on several integrations in parallel without interrupting each other.

Also, if one integration breaks, it doesn't affect others.

Each integration only needs to understand two thing:

Following such rules means there are no implementation details anywhere except inside each microservice, which is great since we encapsulate logic and challenges inside each scope.

Updates to any API affect only one single microservice.

Inside Mimic's domain, we have several microservices as well, each one dedicated to handling one aspect of our system. For this article, I'll use only "menu catalog" and "taxes" for example.

Once an event is normalized it starts getting enhanced until it arrives in a final ready state that can be used and consumed by our Kitchen.

Sometimes an ordered item is not available or contains invalid information, which makes sense to us to run a menu validation for every item. If everything is fine we move on to taxes, if anything is wrong we produce a "reject event".

The same idea repeats in our Taxes system. We run several internal validations to ensure the order contains correct pricing and discount logic. Anything weird or wrong produces a reject event with alarms to get our team investigating ASAP.

At the code level

It might sound like the normalizing step gets easier now since we have very specific microservices for every step, but remember we still have to handle and populate all fields to the normalized state. So our adapter needs to know where to put item fields, pricing fields, discount fields, customer fields, etc.

After doing it a couple of times we realized that the chain of responsibility pattern plays really well to achieve that. Consider that always there's an API sending us a big payload that we need to adapt at several levels to produce a final model (aka "Mimic Standard").

So we have our interface:

And then we can implement and use our handlers as:

By breaking down our final model into small handlers we allow:

We had an amazing experience by picking this design pattern to solve this particular issue.

What do you think? Do you see any challenges that we could have done easier? Get in touch! 🙂 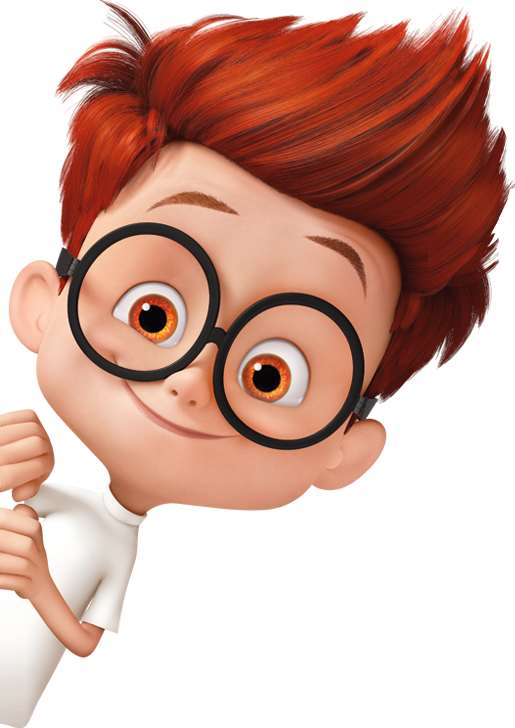